Zucchero e Limone is an apartment on the first floor of a building 40s. It consists of a large entrance hall, a kitchen, two bedrooms and a bathroom. In each chamber can be inserted, at your request, a cradle. The structure is completely renovated and equipped with cooling system for ultimate climate comfort all year round. The house is furnished with modern and functional furniture, TV, safe, WIFI and equipped with everything you may need during a holiday period.

Michela, the owner, is ready to give you a lot of tips about Palermo. Do you want to know the best restaurant or the most attractive monument? Ask to her and discover our city. 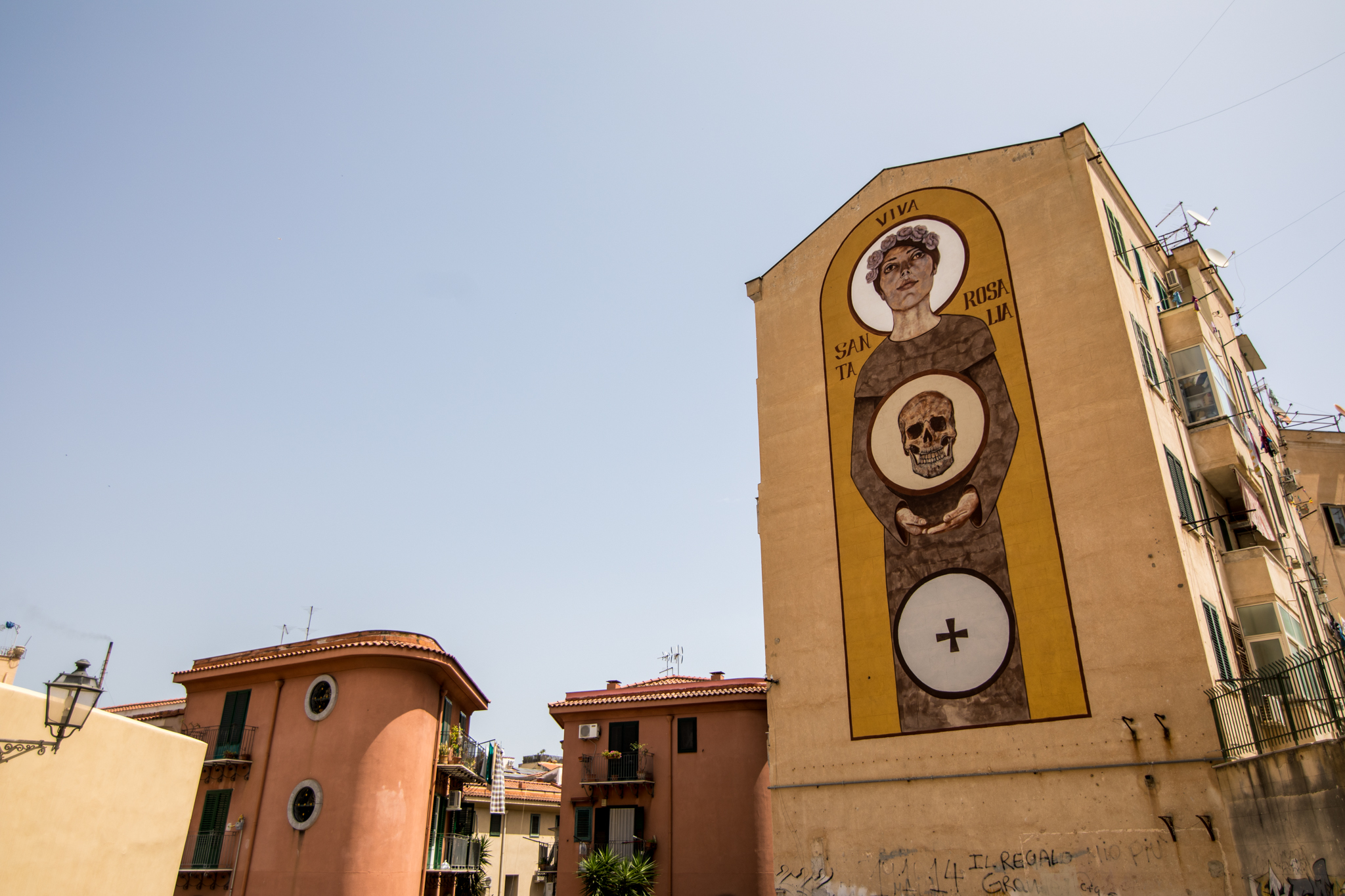 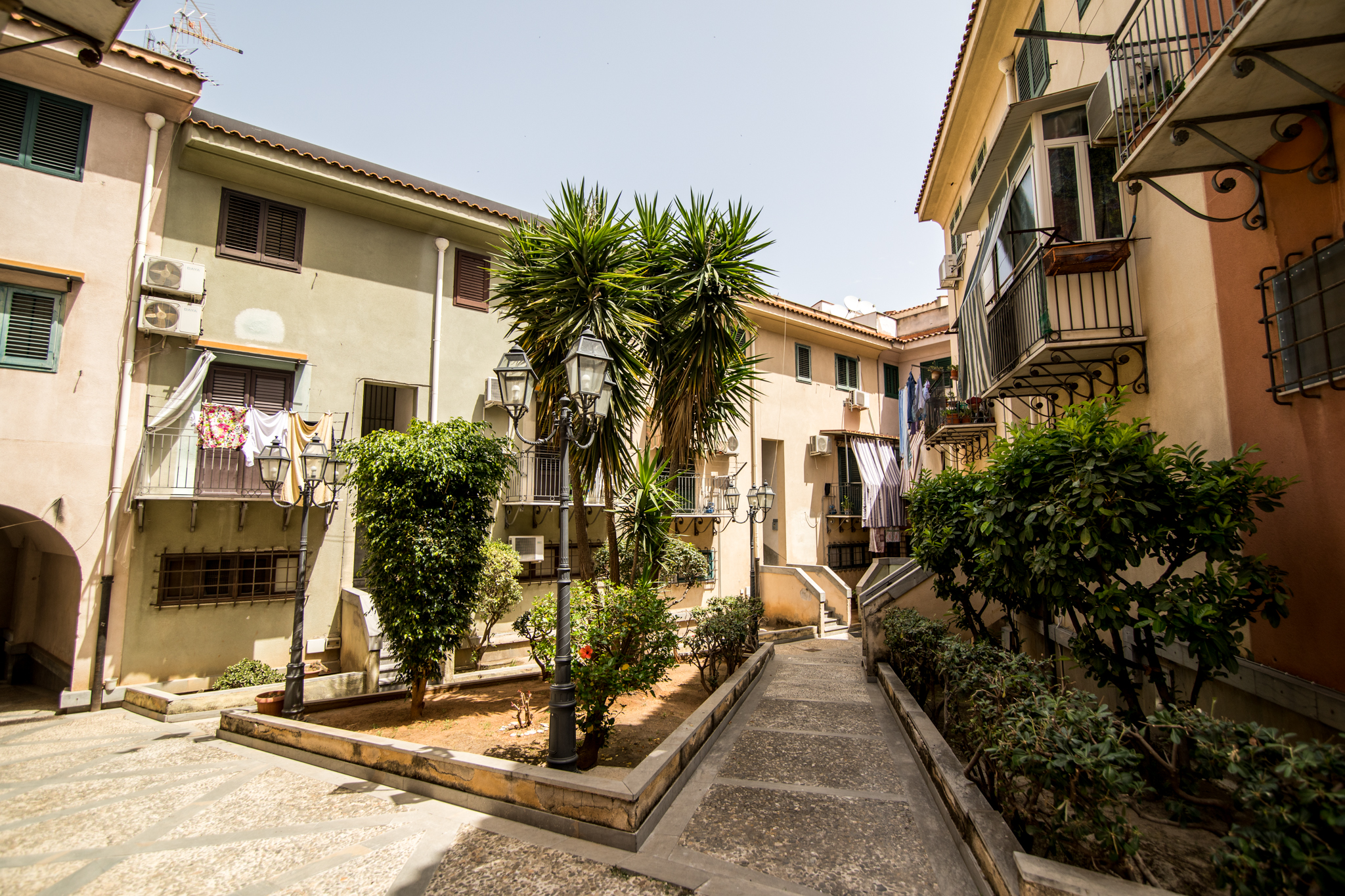 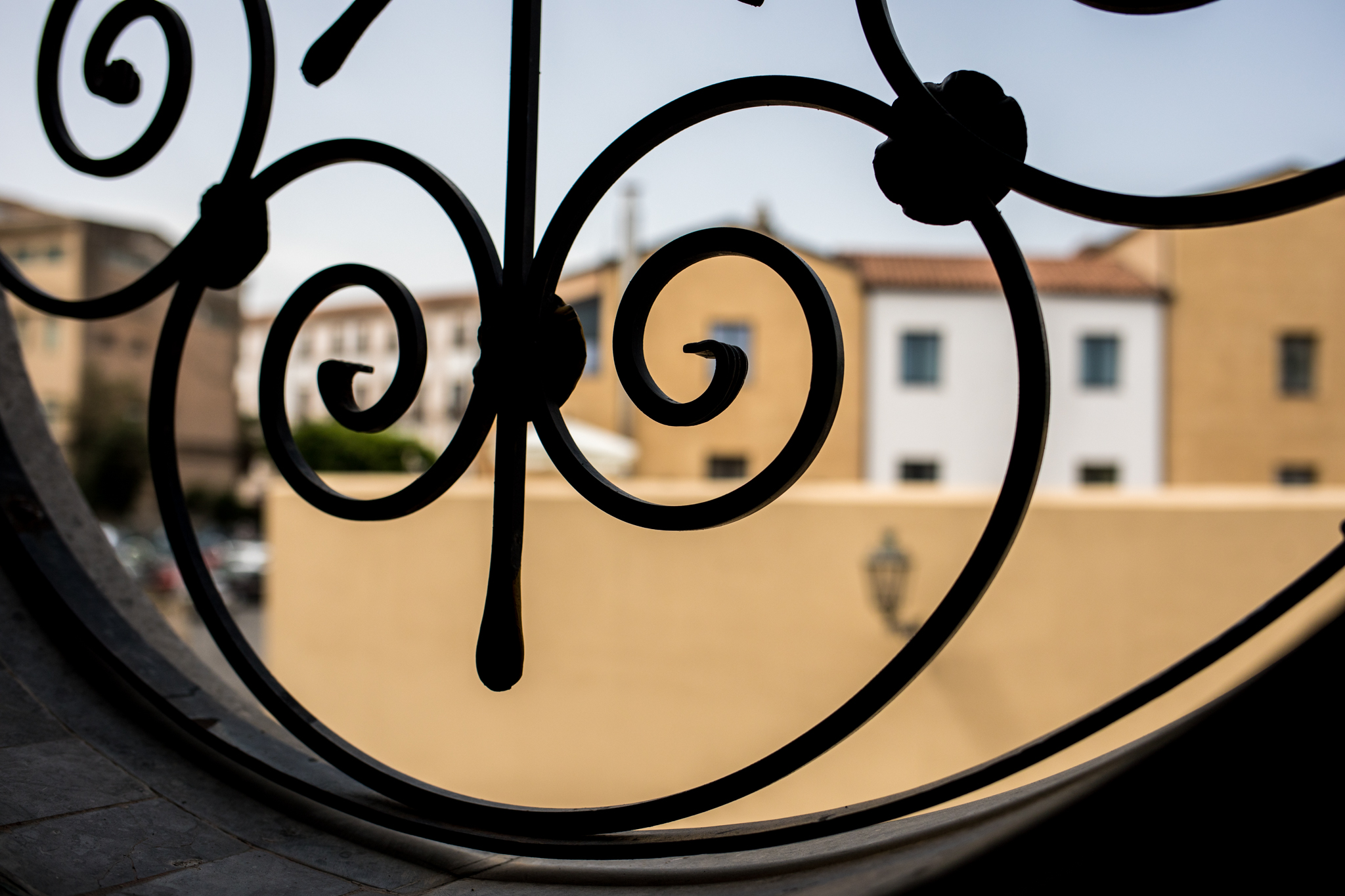 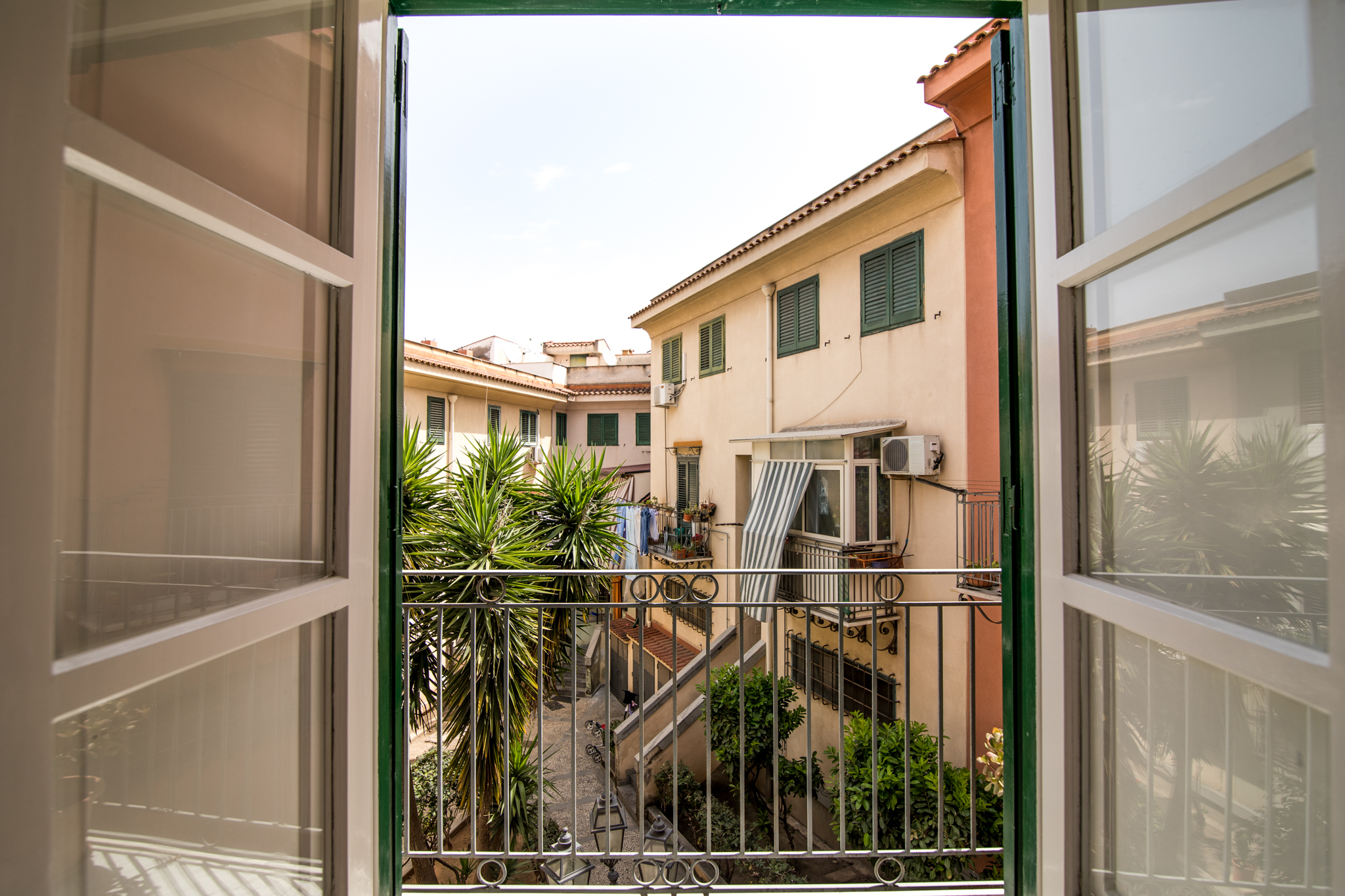 Located on the northern coast of Sicily, Arab-Norman Palermo includes a series of nine civil and religious structures dating from the era of the Norman kingdom of Sicily (1130-1194): two palaces, three churches, a cathedral, a bridge, as well as the cathedrals of Cefalú and Monreale.

Collectively, they are an example of a social-cultural syncretism between Western, Islamic and Byzantine cultures on the island which gave rise to new concepts of space, structure and decoration. They also bear testimony to the fruitful coexistence of people of different origins and religions (Muslim, Byzantine, Latin, Jewish, Lombard and French).

Spending a beautiful day on the beaches of Sicily is a must. Here is how you reach Mondello Beach from Palermo.

The bus is among the cheapest ways for you to get from Palermo to Mondello. The entire trip takes anywhere from half an hour to 45 minutes depending on the current traffic climate. This bus, the 806, used to only be a seasonal means of transportation operating from the middle of May until the end of October exclusively. You can easily locate this bus by heading over to the Politeama Theater, and then going behind this theater to Piazza Sturzo. Tickets should be somewhere around 1.40 €.

A recent ranking, compiled by the American network Virtual Tourist, placed Palermo in 5th place among the best producers of “street food” in the world.

Today the street food tour is a must along with the tour of the ancient Palermo markets: Vucciria, Ballarò, Capo and Borgo Vecchio, now the focus of Palermo’s movida or nightlife scene.

It is a quick and easy way (generally a morning tour or a tour by night) to pass through a couple of millennia of history, art, aromas, flavours and different civilizations.